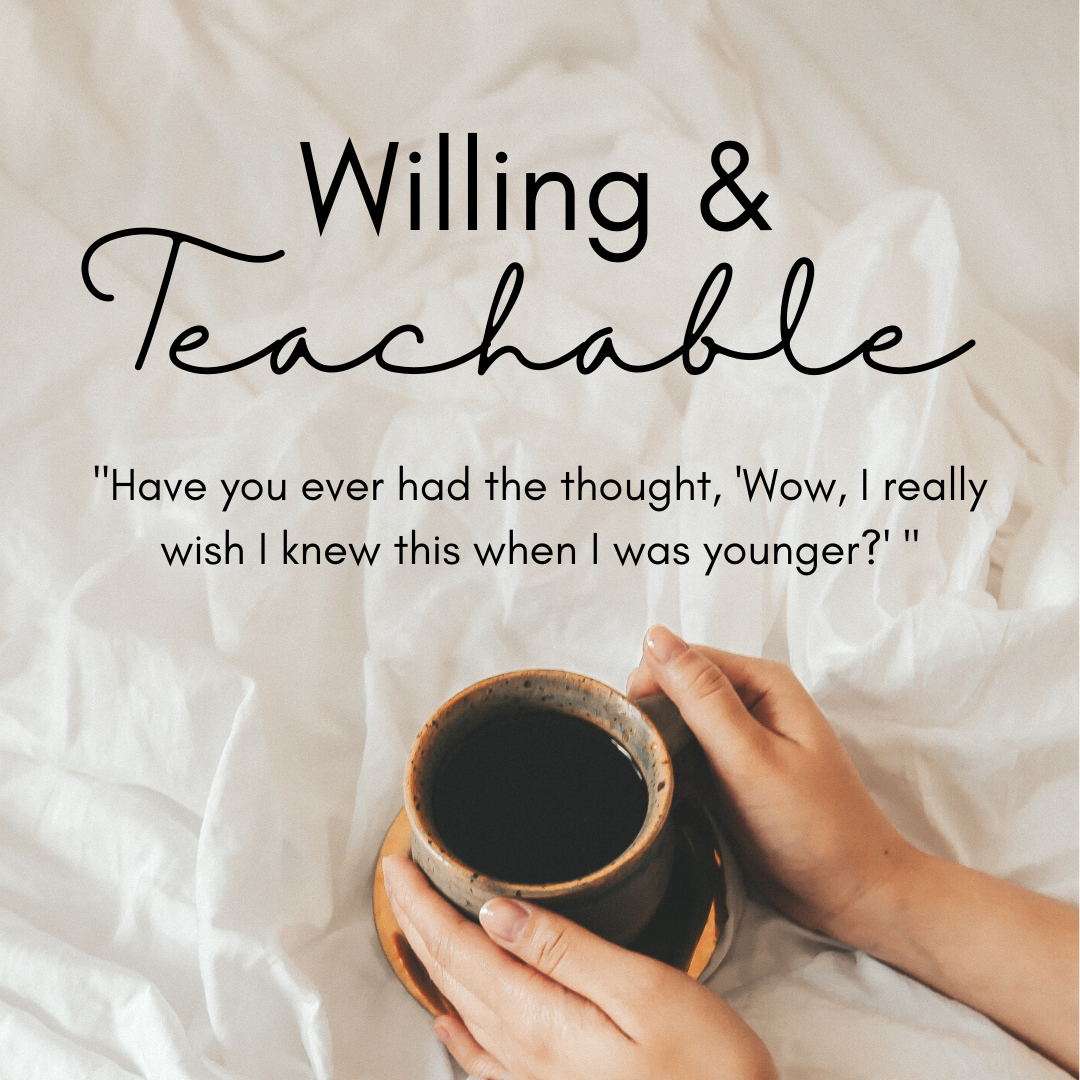 Have you ever had the thought, man, I really wish I knew this when I was younger? If your answer is no, I have a follow up question. Are you in fact a robot or just a perfect human? Inquiring minds need to know. Meaning me, I am the inquiring mind. Well my answer would be yes, because I am a human being and sources say growing up is hard. Actually let’s all be honest, it can be very hard, but also wonderful at the same time!

While growing up I was raised by two very independent and intentional parents, and while they engraved values in my brother and I that I will be forever grateful for. I am quite hard headed and there are certain, let's call them “teachable moments” that I wish could have happened earlier in life. Actually like 15 years sooner, but who's counting right?

So let’s rewind a little bit, while I was growing up I was known for wanting to figure things out on my own and not known for wanting to ask for help. I know. I know. You’re probably thinking you know someone that is the same way. And while I know that being an independent person is not a bad character trait in itself, along with all of that independence came an unwillingness to be teachable. Simply put, because I didn’t want to try something new and disappoint others and myself when I wasn’t good at it. I know that may seem silly, but there’s the truth. Which honestly at any age can be a challenge, but in that 15-25 age range it was quite difficult. Especially in college, where you think you’re invincible and can conquer the world! Am I right or am I right? Well I was wrong, but figured it out eventually. 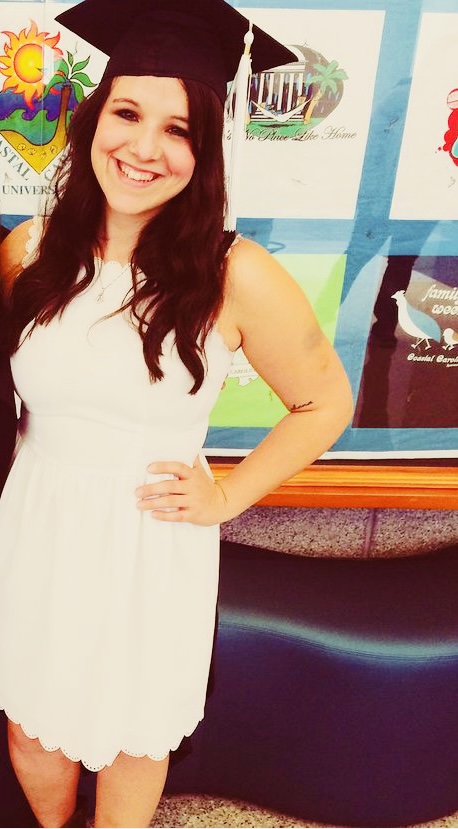 However, figuring it out did take some time. It wasn’t until I had finished college and packed up all my things and moved halfway across the U.S to Chicago that I had a wake up call. That wake up call included not knowing anyone or anything in a city I knew nothing about, but just knowing I was supposed to be there. Super casual adjustment in life right? Well it was in my office after I spoke with a friend named Dan in one of the coldest places I’ve ever experienced that I realized if I didn't first humble myself, ask for help and be teachable that I wasn’t going to be able to do the best I could. God had surrounded me with people filled with so much knowledge and I was robbing myself of the chance to learn the skills that God had so tangibly gifted the people around me with. If I wanted to be able to be successful not only in this, but in any aspect of my life, I needed to start asking for help.

While I wish I could say that I completely changed in that moment and I started doing it right then and there. That would certainly not be the truth. However, I will tell you this, once I realized how much joy there was in learning from others, I never turned back. While I so wish I could go back and tell 15 and 20 year old Lauren there has been so much value in being willing and teachable from then on.

So with that being said, here are a few tips that I have learned over the years that I pray may help you along the way.

First it’s okay to ask for help, whether it be mental, physical or spiritual, it’s a good thing to ask!

Next, be teachable. I know that’s pretty broad, but what I mean is be willing to challenge yourself and learn something new even if it means doing something in a different way than you’re used to. Because like Miss Parker-Verner at TMP always says, “Work smarter not harder hunny.” And she couldn't be more right.

And lastly, It’s okay if you try your very best at something and you don’t succeed the first time, but don’t give up. Get back up and try again. It will be worth it, I promise. 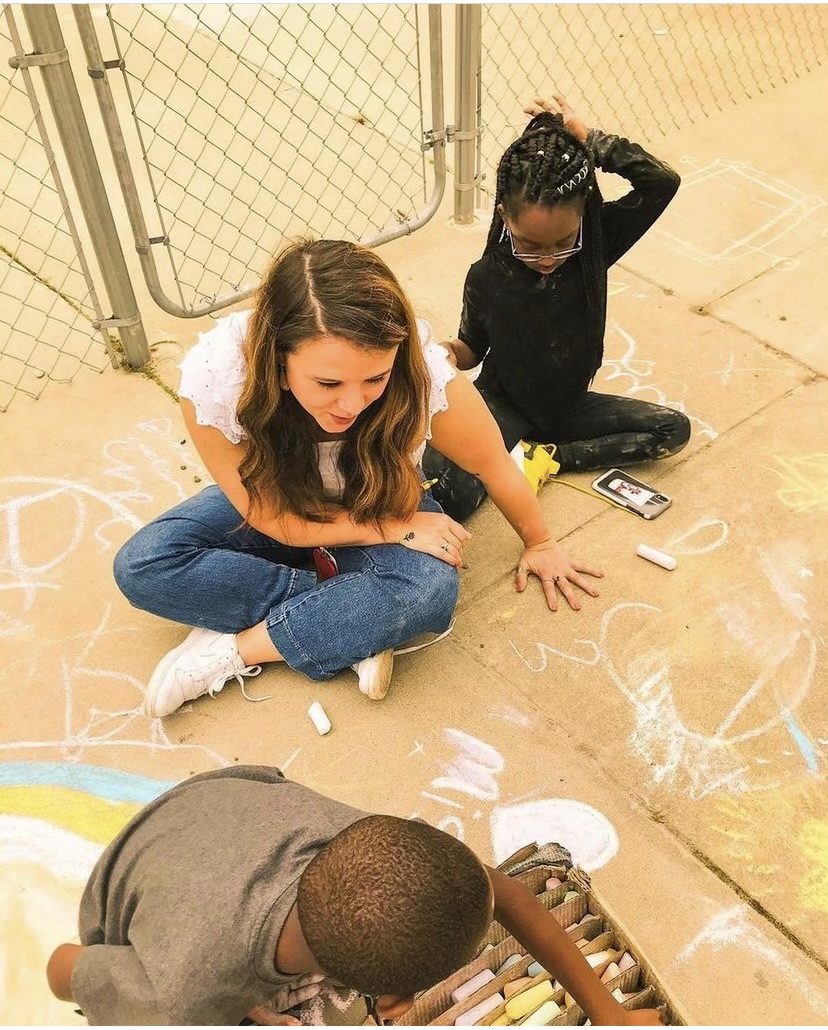 Will these tips be one size fits all and solve all of your challenges in learning new habits? Well no, sadly it is not quite that easy, but it can happen with time! Because for me at least, it was these three lessons that started it all. I hope at the very least this has been a good reminder that being teachable can change everything. Be blessed! 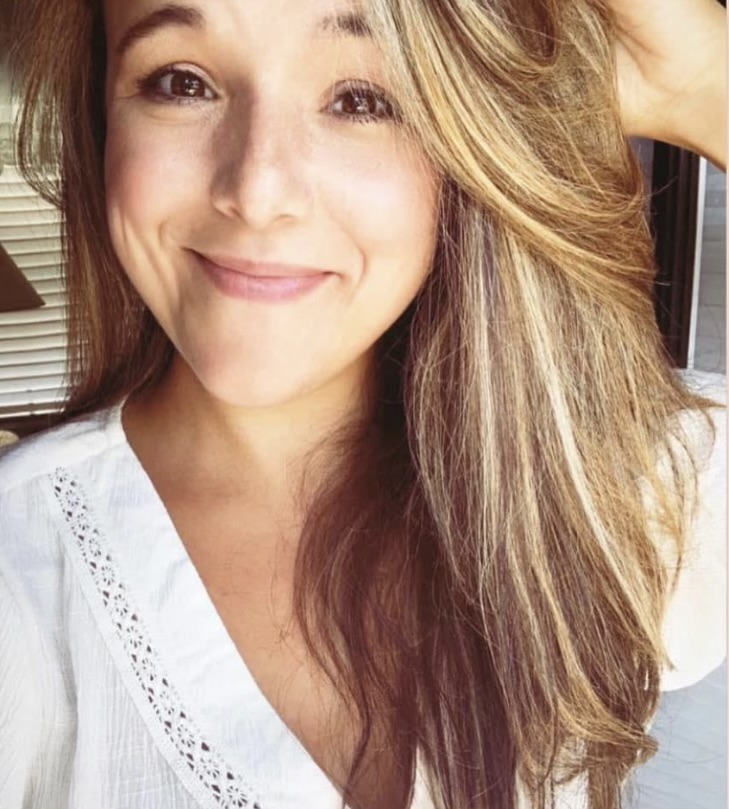 When she is not hard at work you can find her visiting her family or soaking up sunshine at the beach.

More in "Together" Blog

Perspective Is a Funny Thing

Lifelong Effects of Being Bullied