In Memory of Roger 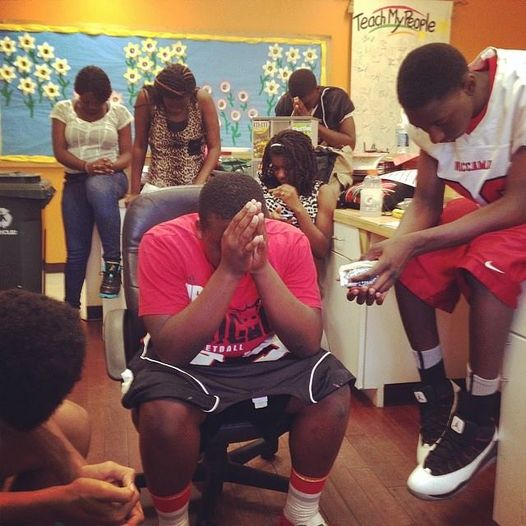 Two years ago this we lost one of our TMP family members, Roger Wigfall, to a swimming accident on the Waccamaw River. Roger graduated from Waccamaw High in 2016. He was a kid who constantly made you laugh (and most of the times at the wrong time). BUT WHEN HE PRAYED you thought you entered the throne room of heaven.

Roger was our ambassador for TMP his senior year. Which meant he would have to speak on TMP’s behalf. It was not his favorite thing to do but he did it. He had a chance to speak on two different occasions right before Senator Tim Scott and before Coach Bobby Bowden. I honestly don’t think he knew who either of the gentlemen were. I think he was just glad to get off the stage. 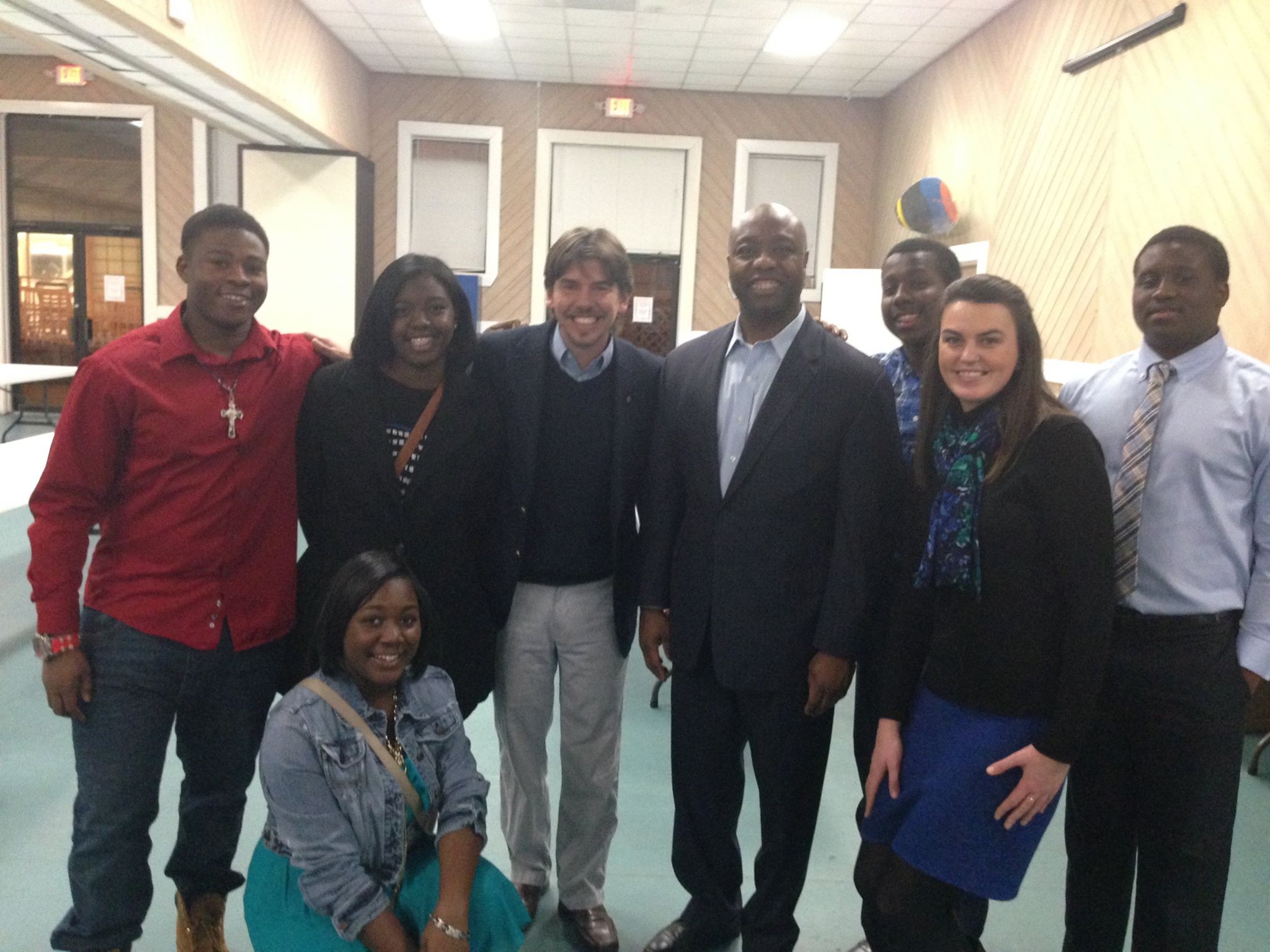 Where Roger shined was special! We took our TMP students on a mission trip to Dayton, Ohio. It was honestly the most difficult trip I have ever been on, in my 20 years of doing mission trips. It was extremely difficult on our students… everyone except for Roger. Roger was in his element. I remember Roger sitting in the middle of the floor with neighborhood kids climbing all over him. These kids were refugees from Sudan who somehow found their way to Dayton. These kids were tough kids that escaped tough circumstances, and their behavior showed it. But Roger was loved every minute of it. Being a BIG KID himself he connected with them quickly. Jessica Bower and I kept on commenting the entire week of how well he worked with them and the love he showed these kids.

I can’t overstate this… I wish you could have seen the JOY and CONFIDENCE in Roger’s eyes as he was helping others, especially these Dayton, Ohio children. HE SHINED!
Which brings me back to Roger's prayers. When Roger prayed you were in God’s presence! All throughout the Gospels, you see Jesus saying "Let the children alone, and do not hinder them from coming to Me; for the kingdom of heaven belongs to such as these." This gives me peace in the midst of that heart-wrenching time. Roger is completely, securely and joyfully in the Presence of God. And I can picture Roger’s joy-filled eyes as the kids of heaven are crawling all over him as he is sitting in the middle of heaven’s floor.

We love you Roger and we miss you. Thank you for teaching us so much! 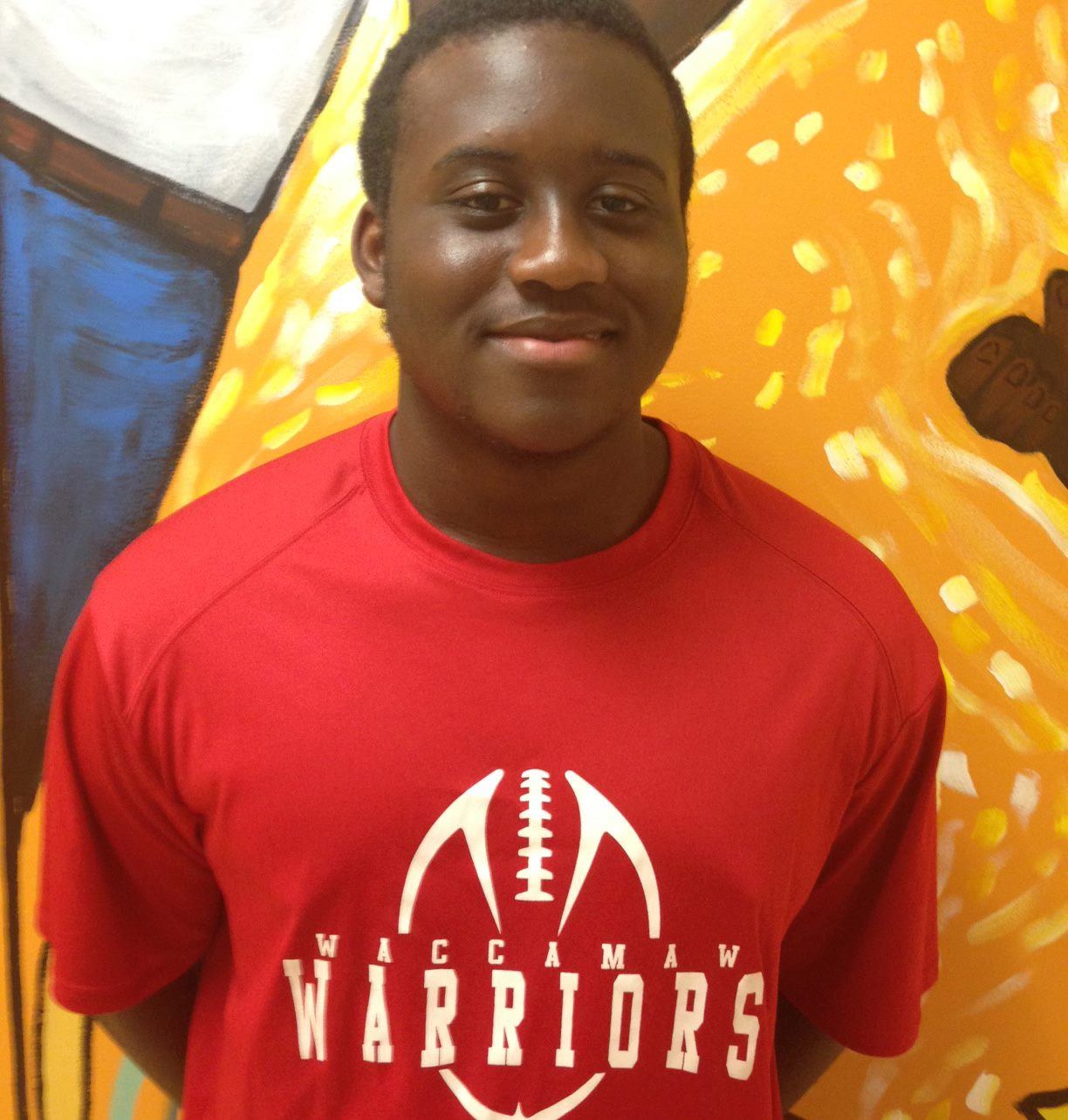 What a precious testimony!! He is in His presence, vibrantly living for eternity.

More in "Together" Blog

The Journey of Kindness (with an Irish blessing)